Climate of the Southern Myanmar and Mergui Archipelago​ 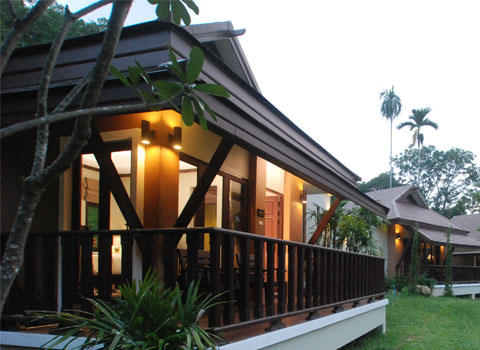 The southern Myanmar consists of mountains and plains stretch along the coastline Taninthayi, with two city states Mon and Taninthayi called “the tail” of Myanmar, stretching from the Shan Plateau to the south Kara. The east side of the mountains forming a natural border between Thailand and Myanmar. Between the mountains and the coast is a plain of rice cultivation and fruit trees and seeds such as Durian, Rambutan, Mangosteen, Cashew, Coconut, besides the rubber trees are also grown here. The south and coast of Myanmar has many mangroves, palm, and immense rice fields. The major cities in this region are: Dawei, Mergui, Amberst, Mawlamyine, Kyeik Maraw, and Mudon.

The gorgeous and remote Myeik (or Mergui) Archipelago lies in the Andaman Sea off the coast of southern Myanmar. Due to the unique geological structure, the islands and the sea in Mergui are diverse with flora and fauna system where landscape and underwater life are vibrant and gorgeous. Residents living on this island are mountainous Gypsy, called the Salon (or Moken) in Myanmar language. They wandered on the sea and famous for pearl diving and abalone. Currently, they are using fishing boats and techniques handed down from many previous generations.

The summer runs from late January and ending in early May 5. The highest temperature reached in May and April, the temperatures reach 40°C. Three hottest cities in the summer, called “Wok of fire” of Myanmar are Mandalay, Nay Pyi Taw, and Bagan. In northern Myanmar, summer temperatures is from 35°–36°C; Shan plateau, lower temperatures also range from 30°–35°C

The rain season runs from late May to the end of the October. South-west monsoon carry steam from Belgan Bay and Andaman Sea to the continent, raining in the south to the north. Rainfall is distributed unevenly in areas, inland areas from 500-1,000 mm/year. Mountainous and coastal areas with heavy rainfall from 3,000-5,000 mm/year.

Winter in Central land and the north lasts from late November to January next year. Cold winds blowing down from the north that make the temperature of some mountainous areas in the north the drop to 0°C, many places with snow. The southern region is cooler, the average temperature in Yangon in December and January is around 20°C.

Despite of mixed tropical climate and subtropical monsoon, it still makes a unique feature of Myanmar. The diverse climate of Myanmar gathers many kinds of animals and floras than other Southeast Asian countries. Myanmar is home to 300 mammal species, including the rare animals such: rhino, white elephants, 300 kind of reptiles, 100 kinds of birds and more than 7,000 species of plants. 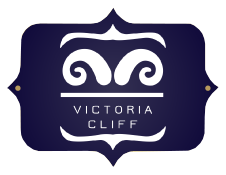